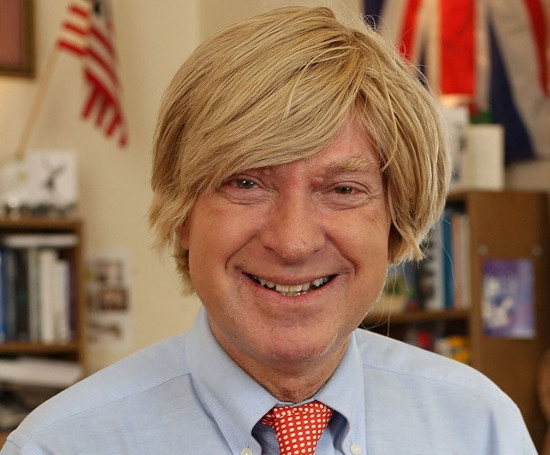 1 thought on “Can You Do My Hair Like This?”