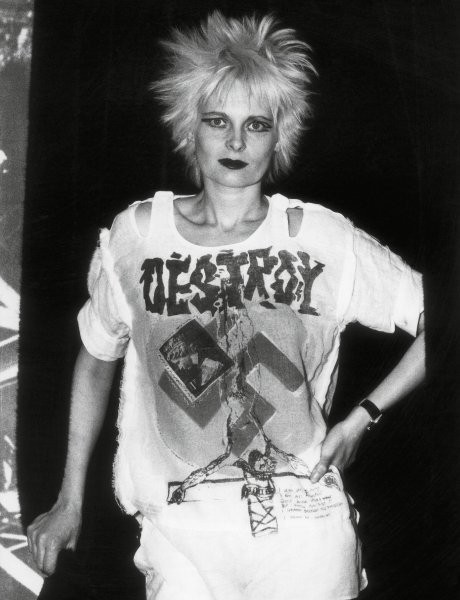 1 thought on “Is Symbolism in Fashion Important?”