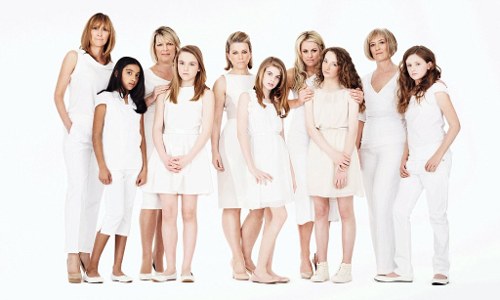 Still reeling from lovely teen who told me last night that careers teacher warned her that to employers she “looks like a sexual predator”.

I was immediately transported back to my school days and our ridiculous careers advice officer. He looked like the cross between a 1960s Russian spy, a lowly civil servant, a bundle of old rabbit tweed socks and Johnny Morris (of Animal Magic fame. A BBC Bristol children’s series running from 1962-1983). My older sister was the first to encounter him. “What do you want to do when you leave school?” he asked in the voice of a hamster. “I want to be a primary school teacher,” replied my sister. “Well, I don’t think you should set your goals too high; I would advise you to apply to Woolworths,” he said in the voice of Dotty the Lemur. My sister came home crying, distraught at the thought of her miserable future. “I told him I want to be a primary school teacher and I’m Going to BE a Fucking primary school teacher,” she sobbed and screamed petulantly. Brilliant. Obviously the careers advice officer was using reverse psychology; there he sat like a sack of King Edward spuds, but with the psychological profile of every child in the school at his fingertips. Evidently against my sister’s name they had, belligerent bitch, use reverse psychology! And of course it worked, she became a fucking primary school teacher! Against my name they had, Dreamer – tell him what he wants to hear! He was such a Tosser. However, that is still a long way from being told you look like a sexual predator. Was she, the careers teacher in question, overcome with political correctness (like I am) and didn’t know how to articulate her feelings? Did she just want to say, “No one is going to employ you looking like that, you silly little tart.” …Well it had to be said! Maybe the careers teacher was actually trying to help? It’s not usually straightforward, there is normally another side to the story – I’d like to hear it. 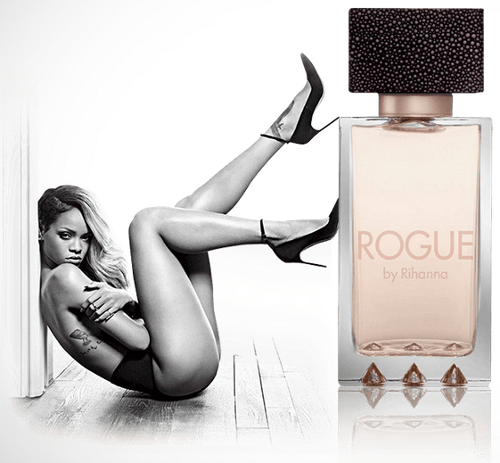 “While we did not consider the image to be overtly sexual, we considered that Rihanna’s pose, with her legs raised in the air, was provocative. Because of this, and the fact that Rihanna appeared to be naked except for high heels, we concluded that the ad was sexually suggestive and should have been given a placement restriction to reduce the possibility of it being seen by children.”

Children, girls especially, have a lot of unnecessary body image pressure on them – pressure that is meted out by many different industries. While Rihanna, Miley Cyrus, Beyoncé, Lady Gaga, Nicki Minaj and Katy Perry behave like ‘Porn Stars’ (it’s crazy, why do we let them corrupt our society?), young girls are being bullied and teased because of the way they look! As The Dove Campaign for Real Beauty says, “Imagine a world where beauty is a source of confidence, not anxiety.” …And I think they should also say, “Where Confidence Is The Source Of Beauty.” Most People Are Beautiful. Here is my Hairdresser’s Tip of how to look for an interview: It’s all about projecting the Real You and a positive first impression – we all have different personas, but true beauty comes from within. Your look should fit the interview, if it’s the school careers teacher, well polished smart casual and following the school uniform policy to the letter. Generally speaking: a smart dark suit with hemline low enough so you can sit down comfortably, and with conservative shoes to match. Jewellery should be kept simple and not overtly distracting. Obviously a professional hairstyle – the key to your hair looking really good is the haircut! The goal is to be comfortable and natural, after getting your hair cut professionally you should easily be able to present a neat and polished look. If you’ve got difficult hair, it may be a good idea to get a blow dry the day before. Keeping the hair away from the face with a ponytail or a simple sleek chignon is a good idea for long hair. Keep the make-up looking chaste and the perfume sparingly light. All that said, why would anyone call a Normal Young Person a sexual predator, the phrase has such vile connotations and symbolism associated with it? Horrid.

@SlashHairNet << she was told this because she is pretty with long blonde hair. This is her, a normal teenager. pic.twitter.com/8W6yrkvPac