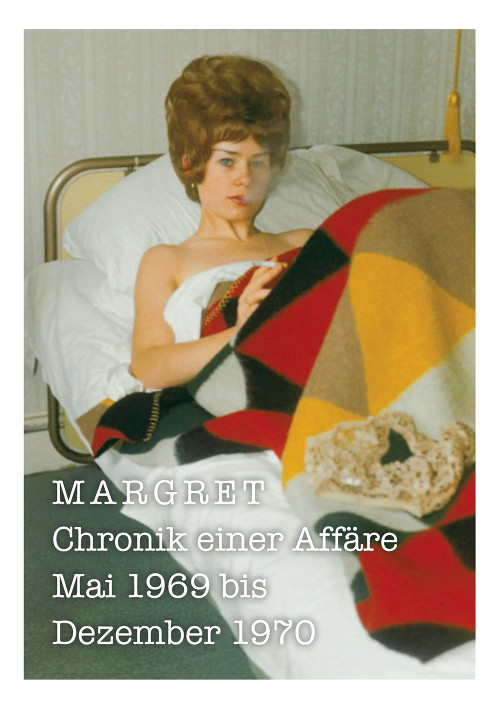 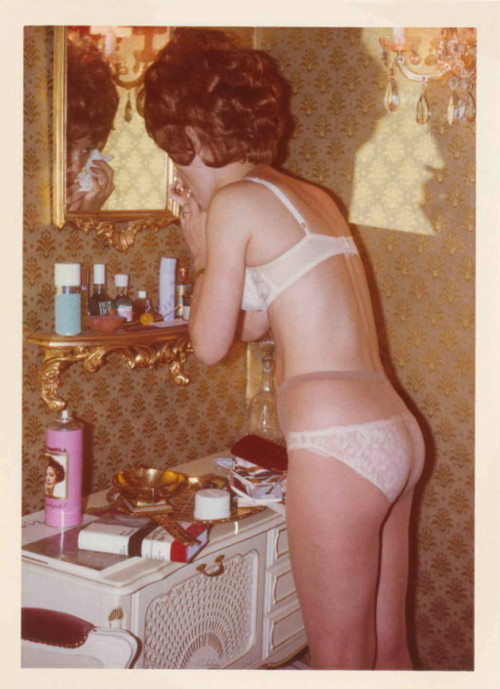 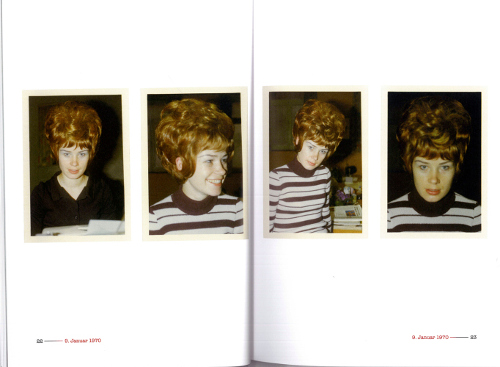 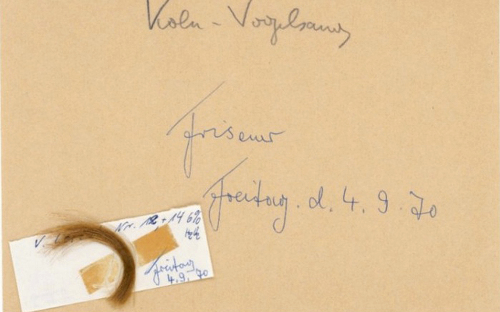 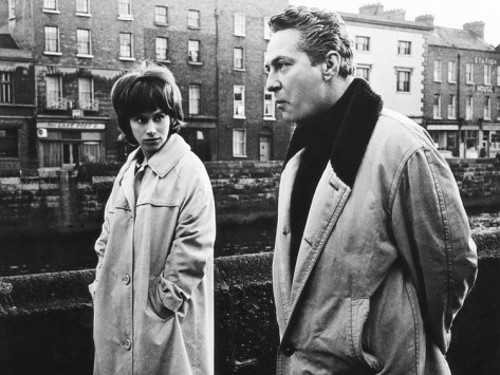 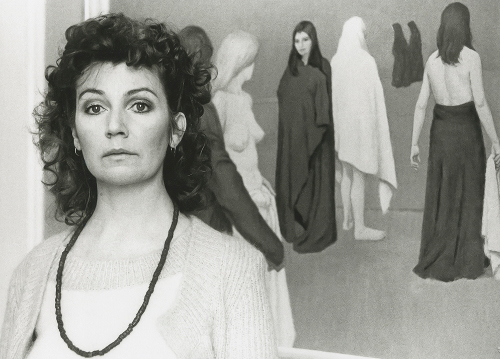 I came across an interesting project on Twitter then Kickstarter called Neon Moon Girl which is a British feminist lingerie brand that’s empowering women in all phases of womanhood.

Founded by Hayat Rachi, you can follow Neon Moon on Twitter @NeonMoonCo and also on the hashtag: #NeonMoonGirl.

I hope Slink Magazine discover Neon Moon – Here’s a related article I wrote a while back: A Plus-Sized Woman’s Hour