I would have liked to have left a comment on Emil McMahon’s article: Algorithm – what the? But I couldn’t, so I am leaving a reciprocal blog post here by way of reply – that’s the beauty of having a blog.

By-the-way, this is NOT a criticism of Emil’s article, I am not trying to find fault!

I signed on to the Internet in 1993; I made a Website, and in mid ’94 I started to promote it. Immediately I was hooked on Website Promotion. Consequently, I have been reading articles related to Search Engine Optimization (SEO) for about twenty-three years, and I can assure you that there is a lot of shyte out there. Yeah, okay, I’ve added to it!

In the early days there seemed to be quite a lot of search engines, the front runners being: Yahoo, MSN, AOL, AltaVista and of course the youngster, Google! I don’t want to go into too much detail, this is being written off the top of my head, but, Websites needed to be targeted towards a particular search engine and added manually to their list to be indexed – ‘Add URL’ was a thing in those days (still is for Directories like DMOZ). Sometime in the late ’90s (97/98) we called this Search Engine Optimization. And the idea was to get your Website to #1 for a specific set of Keywords, e.g. ‘Cheap Flights Paris’.

From about 1996 to 2005 there was a LOT of jiggery-pokery from the webmasters, who were trying to get their Websites to #1 in the search engine results by using sneaky little tricks! The search engines had to keep one step ahead of the game by tweeking their Algorithms (Algorithm: the way a search engine determines which website is relevant for any given search term). Relevancy (and speed of delivery) made Google and its Algorithm top of the heap.

Relevance or relevancy is the key word. There is a subtle, but important difference between a search engine serving up a relevant website on its results page, and a Website being relevant to both the search engine and the Website Visitor.

Remember (at this point I’m cutting it short!)

SEO is a small, but important part of Website Promotion. Your visitors will also find your website through links and ‘real world’ stuff like business cards.

Being found in the search engines by your Business Name is a fundamental necessity. Actually, most new clients will find your website through a recommendation (like: a social media link. a magazine article. verbally from a friend). Only someone who already knows your Business Name will search for it, and they Must find you!

The simple answer is: Know your target audience. Get the structure of the website correct. Build a (social) network of links. Promote your website address (URL) with conventional advertising, i.e: flyers, posters, imprinted merch, magazine reviews, etc. Have a website promotion strategy. 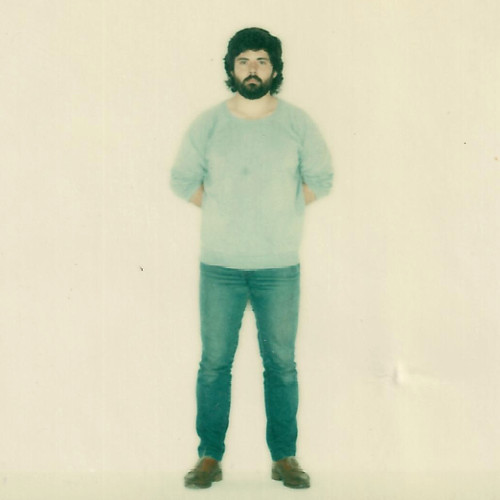 HABB – The Hair and Beauty Benevolent is the official charity for the hairdressing industry that helps hairdressers in need.

Since it launched in 1853, HABB has always been there for hairdressers, many of whom had nowhere else to turn. It still sees more than 200 applications each year – including students. 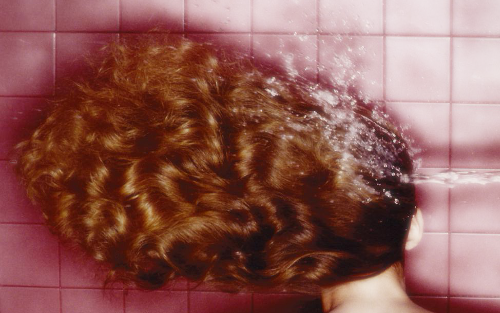 Does a hair salon need a Website? In short, Yes. Stop reading!

In 1975, Ricci Burns’ hair salon was fully booked; not a Website on the planet! Has ‘it’ changed so much in forty-one years? Well, I think perceptions of how we do things have changed.

It’s my strong opinion that if an individual musician or band wants to ‘make it’ on the music scene and make a living from their music, the most important area to get right is their musicianship and stage act (Music and Performance). Fundamentally, how good at ‘doing it’ are they? This is their Core Essential, and the best indicator of whether they are going to make it or not. Nine times out of ten, if they are having trouble getting noticed and making money out of their music, then they probably can’t ‘do it’.

I believe the same is true for hairdressers, if you can’t do it then you’ve got problems (a salon is only as good as its worst hairdresser). A website isn’t going to save you. That’s the power of the grapevine.

On the other hand, if you Can Do It, the word will spread like wildfire and you still won’t need a website! That too is the power of the grapevine.

However, on the High Street, like in the pubs, clubs and venues, there’s plenty of competition and that’s why hairdressing salons need a Website! Every little advantage helps. It’s also what your clients expect, they don’t want to phone up, or call in for holiday opening times etc.

Additionally, without a website, your salon will still be listed on any number of shitty directory sites, making you look like douchebags to potential clients – If you haven’t got a website, search Google for your salon’s name, and see all those dumb-ass listings!

One of the common UBP questions I get asked is, “How do we get more visitors to our website?” Obviously it’s one of the biggies, as soon as you get a website you want to attract visitors; here are some ideas:

Yeah, I think so.