How to take FIVE YEARS off your face, just by changing your parting | Mail Online.

So true. Just to say centre partings can be a real no-no for people with long thin faces – it’s one of the big mistakes! Anyway, what we’re talking about here is creating a balanced ‘youthful’ look – hair length can also be an issue, as can colour. 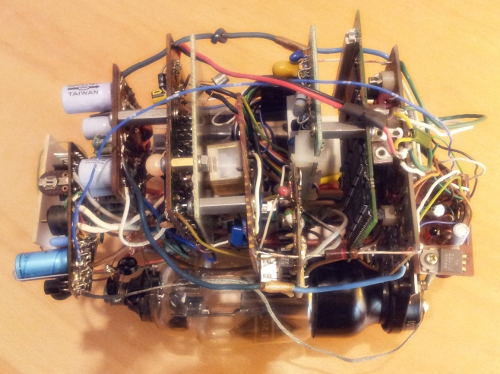 What is artificial intelligence? Maybe you’d like it to be an imitation of some form of human ability, like: understanding normal, everyday language? Yeah, well, we all love anthropomorphism – ascribing human characteristics to things that are not human. 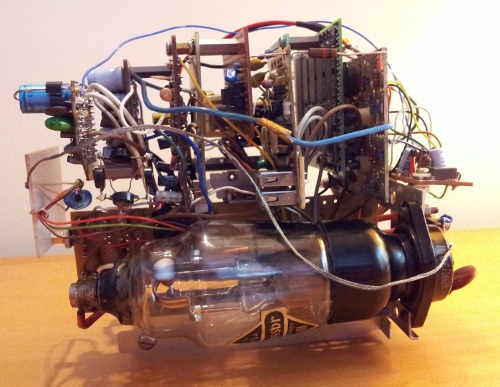 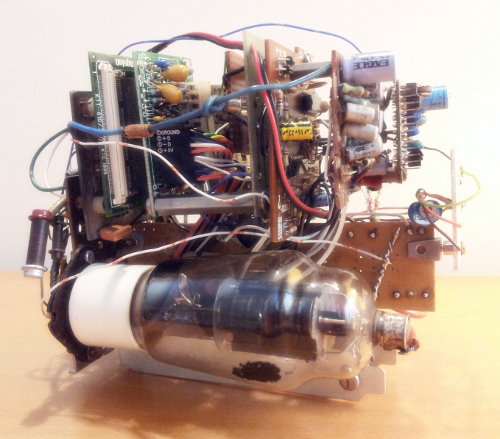 My latest artwork Autobiographical Self-Portrait is a sculpture that investigates artificial intelligence and anthropomorphism. Each element within this sculpture has a very significant meaning for me; the components tell my life’s story, my autobiograpy, and are home to my memories, like a memory box or a time capsule. Is this, am I, an example of a digital Human? …Ha ha!

I’m sure Professor Noel Sharkey would hate it, but I hope and think that Norbert Wiener would empathise – I’m sure he would :-)

This last weekend a client asked me, “What does the AW in AW14 stand for?” AW stands for the Autumn Winter fashion season, the 14 is the year – SS14 stands for Spring Summer 2014!

There are also two popular hashtags #aw14 and #ss14 on Twitter (and other social networks) during the various fashion weeks around the world.

The British Fashion Council is always a good place to keep up with events and London Fashion Week.

My fashion and hairstyle predictions are more general and not really seasonal! See: Fashion Trends & Hair Styles – Predictions For 2014 – if you are interested? 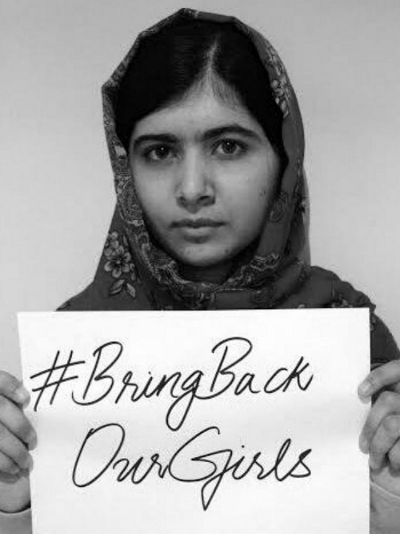 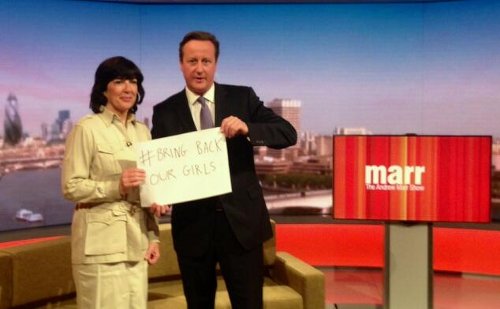 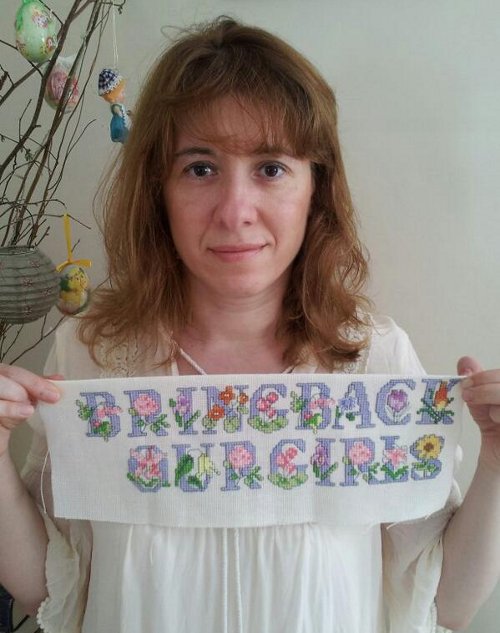