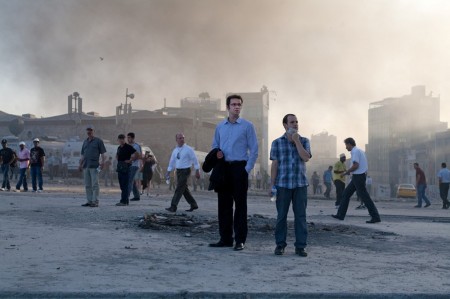 A very interesting article: Going under the bridge in Gezi Park – via Dazed. What happened when two photographers documented the summer’s day that triggered Turkey’s identity crisis. 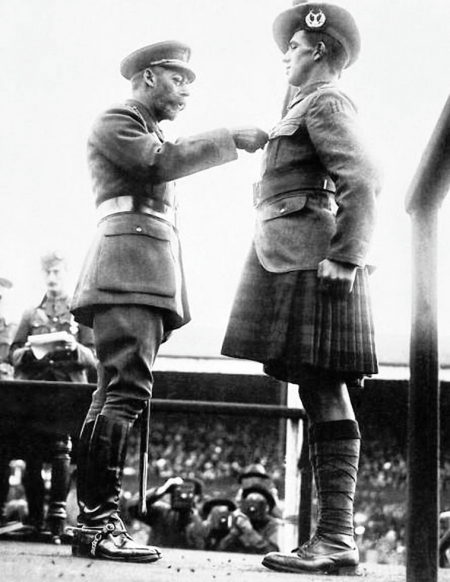