My wife went to Halide Edip Adivar High School in Üskudar, so when I read Irmak Yenisehirlioglu’s tweet, I was very intrigued (BTW @Irmak_Ye is no longer on Twitter): 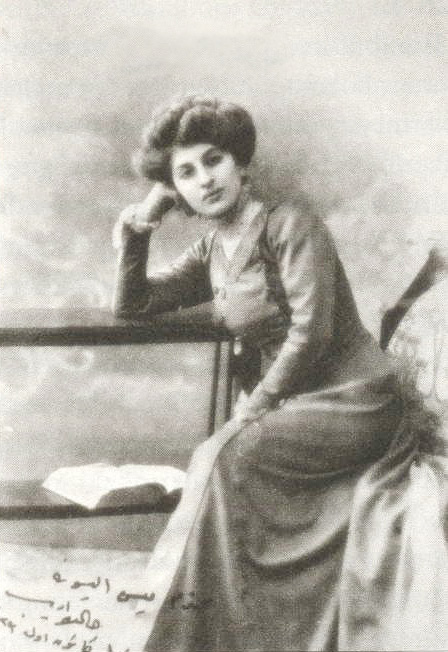 Halide Edip Adivar (1884-1964) was a Turkish novelist, educational and social reformer, nationalist, and political leader for women’s rights. Best known for her novels criticizing the low social status of Turkish women and what she saw as the lack of interest of most women in changing their situation.

On what farm did Edip write her memoirs in 1925?

My journey to answer the question, “on what farm did Edip write her memoirs in 1925,” starts with Halide Edip Adivar’s book: ‘Memoirs of Halide Edib’ With a frontispiece in color by Alexandre Pankoff and many illustrations from photographs. Published: 4 April 1927? (exact publication date unknown) by The Century Co., New York & London.[1]

It was when I was skip reading Halide Edip’s memoirs that I realised I had opened up a can of worms of names and dates. But the first significant name to spring out at me was Miss Isabel Fry.

Isabel Fry (1869-1958)[2] was an educationalist, social worker and reformer. Born into a famous reforming Quaker family, she was one of nine children. She taught at Roedean (1891-95) with Constance de la Cherois Crommelin (later Mrs John Masefield (important)). In 1895-ish she moved to London with Constance Crommelin, and eventually founded a school in Marylebone Road.

For me, the whole story of Halide Edip in England revolves around her enduring friendship with Isabel Fry. My God, how the rich and famous flit around the world – even in the early 1900s! 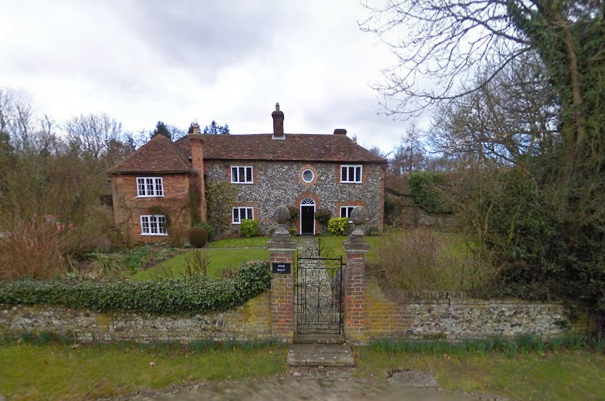 This is the house that I believe is Rectory Farm, Great Hampden

In 1909 Isabel Fry bought Rectory Farm, Great Hampden, Buckinghamshire as a ‘summer cottage’ with her friends the poet and novelist John Masefield and his wife Constance. “It’s a lovely little farm in Buckinghamshire, high up on a chalk hill surrounded by beech woods and common land, a very fresh, pretty, but rather bare and cold country like most chalk hills. Said Masefield in 1909.” Forever England: The Life of Rupert Brooke By Mike Read[3]

Rectory Farm is the farm where Masefield read to Halide Edip: “One is a scene of Mr. Masefield’s ‘Pompeii,’ which he read to me in Miss Fry’s farm-house at Hampden. It was not published then, and I have not read it since, but it impressed me as most forceful.” Memoirs of Halide Edib 1909 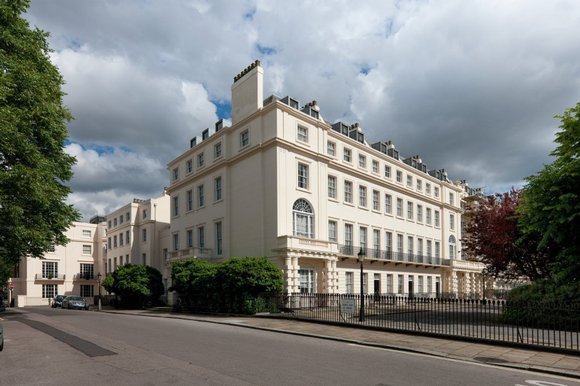 In 1914 Isabel Fry paid her second (and last) visit to Turkey, she sayed for one month. And John & Constance Masefield gave up Rectory Farm and moved to Lollingdon Farm in Berkshire.

In 1917 Isabel Fry founded The Farmhouse School, Mayortorne Manor, Wendover, Buckinghamshire. It was an experimental school in which training in farm and household duties were emphasised – She left in 1930.

In 1926 Halide Edib ‘and associates’ were accused of treason in Turkey! She and her husband escaped to Europe. They lived in Paris, London, the United States, and India from 1926 to 1939 when they returned to Turkey. 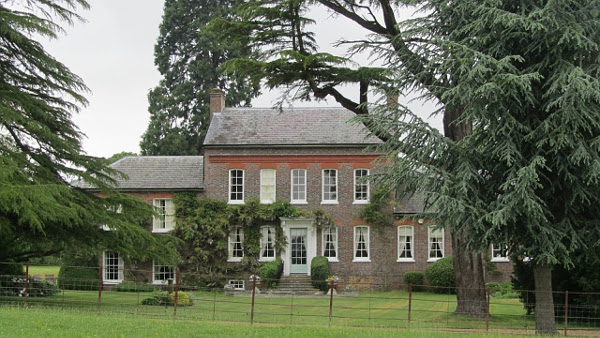 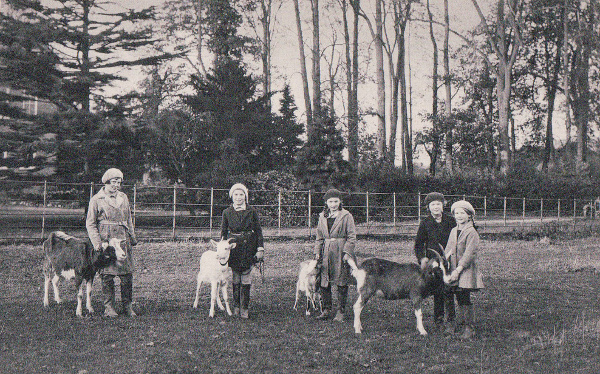 Halide Edib is the first Turkish author to publish a novel written firstly in English: The Clown and His Daughter (Sinekli Bakkal) published: Allen & Unwin, 1935 London.

Halide Edip Adivar returned to Turkey (1939), and became professor of English literature at the Faculty of Letters in Istanbul University. In 1950, she was elected to Parliament, resigning in 1954.

It is my view that Halide Edip (and maybe her husband Adnan Adivar – but I doubt it) spent time with Isabel Fry between 1926 and 1930 at The Farmhouse School in Buckinghamshire; and ask yourself this: did Isabel Fry leave Rectory Farm at the same time as the Masefields in 1914?

If you are out there Irmak, send me a message.