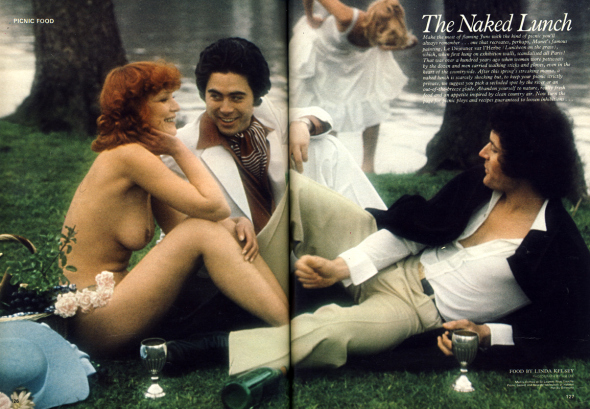 The naked lunch by Jim Lee (fashion photographer) for Cosmopolitan (June 1974) after Le déjeuner sur l’herbe (The Luncheon on the Grass) by Édouard Manet (1863). Courtesy of Miss Peelpants – Liz Eggleston

The naked redhead is Nicole Garré, my House Model at Ricci Burns. I did the hair but did not attend the photo session (just thinking: did someone else do it at the session?). I remember it well though, with lots of discussion and sarcy criticism from my fellow hairdressers on Nicole’s nudity; all seems pretty lame looking back on the image today.

House models were very much a part of my hairdressing life in the seventies; they get their hair done free, and they promote the salon for free. 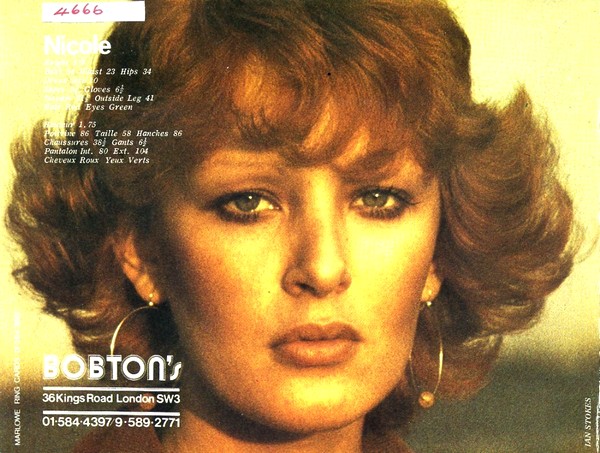 The funny thing is, I can’t think of Nicole without thinking of her flat mate (and friend) Prudence Pratt (another one of Ricci Burns’ house models, not mine). 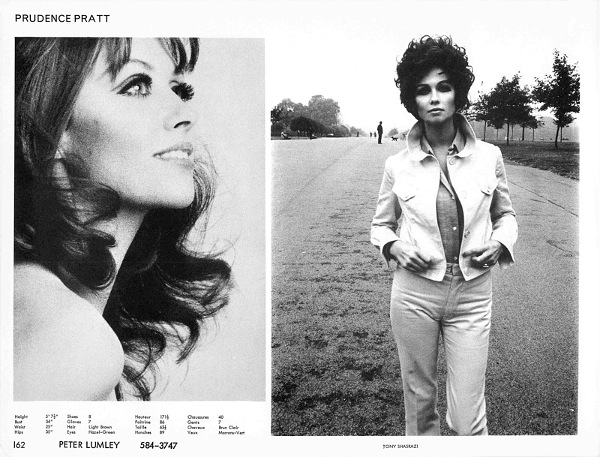 Prudence Pratt, 30, was killed on Sunday, 3 March 1974 in the Paris air crash. The crash known as ‘the Ermenonville air disaster’, after the forest where the Turkish Airlines Flight 981 (THY981) crashed. Prudence was one of about five models who were returning from a Paris fashion show; everyone on the flight died.

I remember the horror and dreadful upset that we all felt very vividly. 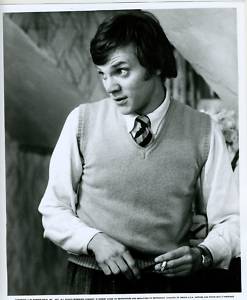 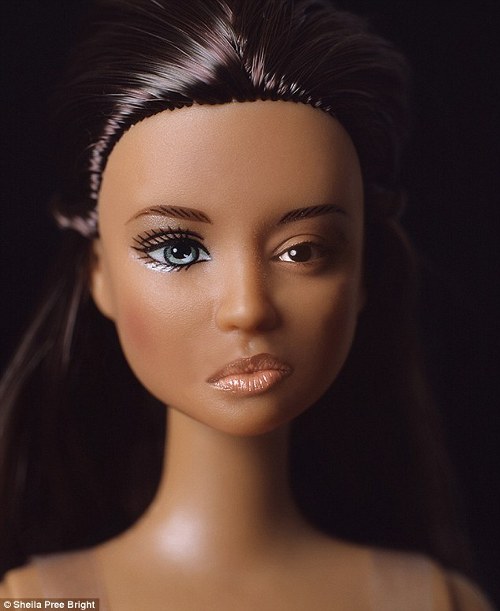