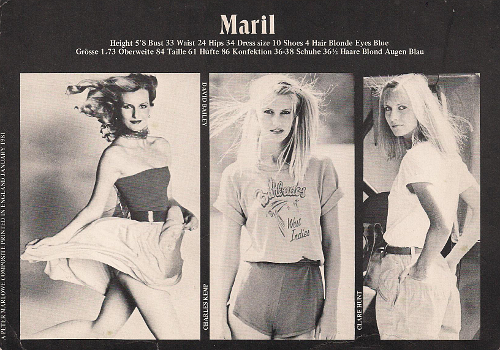 I was trawling through a pile of old Composites when I came upon Maril Kemp’s – Whatever happened to Maril’s husband, the fashion photographer Charles Kemp? The last time I saw Charlie was in 1989-1990, he was walking down Grafton Way towards Tottenham Court Road, we stopped and talked for about five minutes (I think he’d been to University College Hospital?); I was in a hurry because my car needed moving, “You’re looking old” I said. “Fuck off” he said. “I’ll ring you later” I said, but sadly I didn’t.

I’ve got a bad feeling about Charlie Kemp! 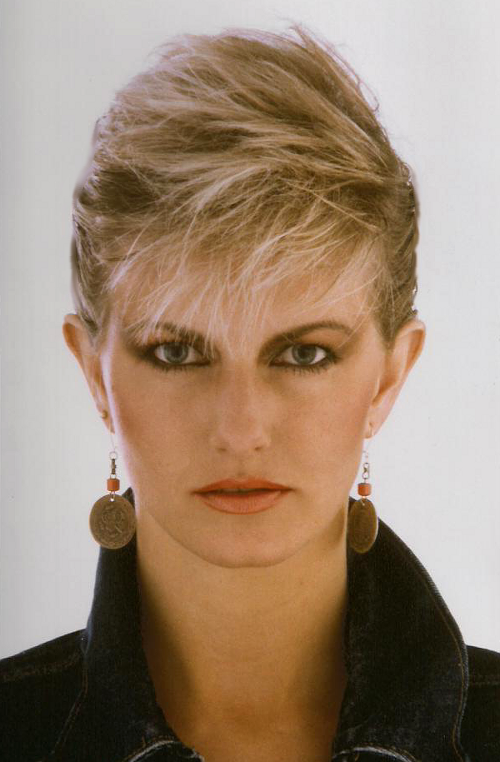 At the end of a test session with Debbie Benson, Maril, Charlie and I did a session at his studio on Friday 24th July 1981 (so my diary tells me. A strange coincidence: Greta Almroth the Swedish actress died on 24:07:1981 (aged 93) in Stockholm, Sweden). I’ve a feeling I did the make-up as well, but it doesn’t look like my style so maybe I didn’t. The idea was to give Maril a more edgy look!

BTW here’s a styling tip, wearing your hair pulled back helps to highlight the cheekbones and elongate the face, which can either make your face look thinner and/or more balanced. 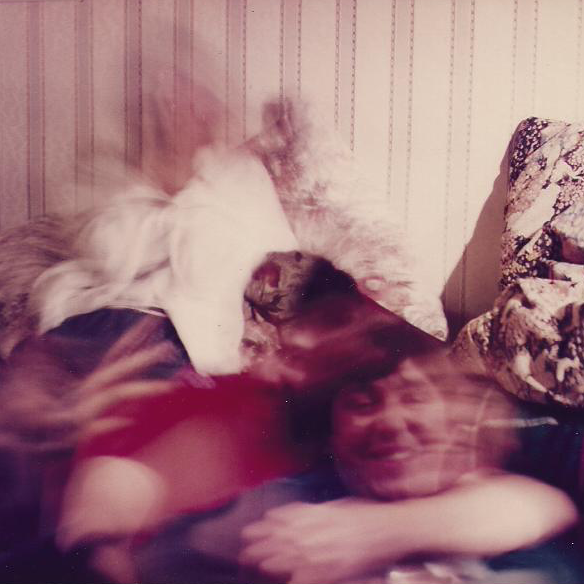 One of my favourite photos