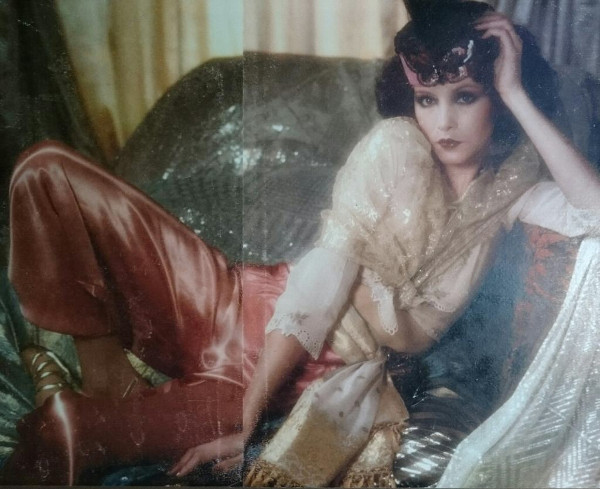 I tied on more scarves as turbans than I would have liked in this odd session for 19 magazine. I did the front cover, a double page spread, four other full page pictures and I got loads of credits (mentions), but I hardly did any effing hair! Still, it was good to work with the iconic Barbara Daly.

I posted this image as a nod to the wonderful Miss Peelpants‘ nostalgic Seventies posts. 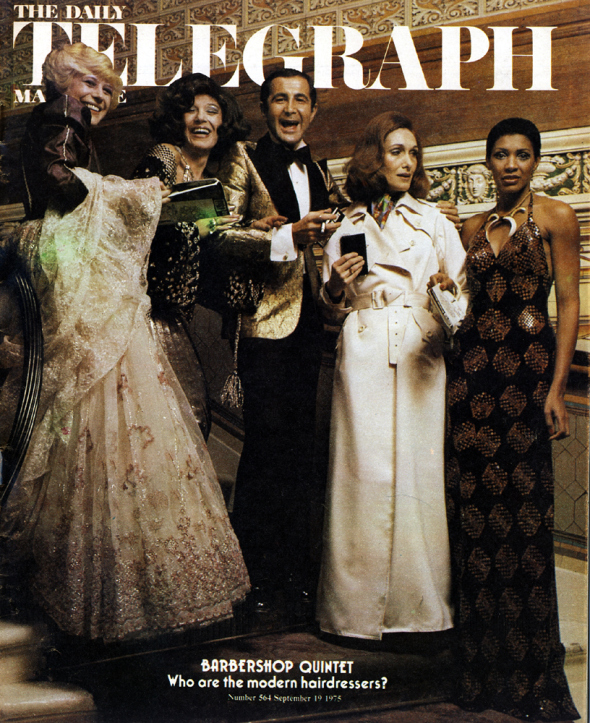 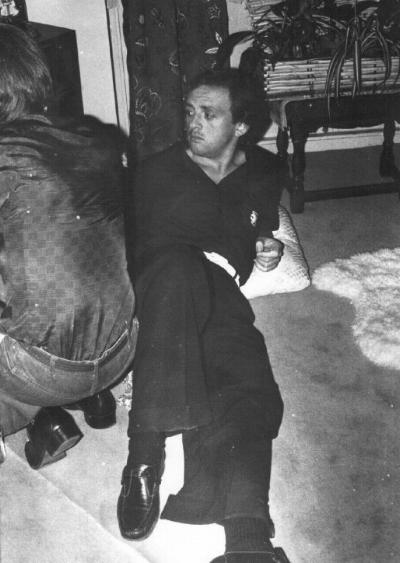 It was 1974 and it was Ollie’s birthday and he was late for work. Normally there’d be lots of Happy Birthday wishes, cards and cake and maybe a glass or two of wine, but today we, the staff, plotted in the staffroom and decided to pretend that we didn’t know it was his birthday; and if he tried to drop any hints we’d ignore them. All his morning clients were primed at the reception desk and told not to wish him happy birthday. …Until after lunch, when we knew one of his clients would bring in a special pressie.

Then the old git went the other way, he was ecstatic! Not a pretty sight ;-)

Thinking of you today Oliver
Here is my little tribute to, David Oliver Creasey who helped to shape my career!