The punchline that had me laughing like a drain was, “I suppose a fuck’s out of the question!” But I can’t remember the joke! Chris and I were heading out of London on the M4 in his clapped out 1970s Morris Marina en route to what would become an epic test session.

A few weeks earlier we’d visited Models 1 on the Fulham Road to drop off some photographs and killing two birds with one stone, we then went on to Nevs down the King’s Road to talk about testing with one of their models. After Nevs and while walking down to the Picasso Café for a lunchtime snack, we spotted a girl with her mum. “She’s a cracker,” we said in unison; and to my surprise and admiration Chris introduced himself, wrote down his and Model 1’s phone numbers on a scrap of paper and said, “If you want to become a model, get in contact.”

She did get in contact, and that’s where we were heading – to Bath, Somerset! I’d been working with Patrick Lichfield about three weeks previously and Chris had been assisting Lichfield all week, so apart from telling jokes, we mainly talked about the technicalities of different lighting set-ups, and that was almost just as funny, because there were plenty of shenanigans with Lichfield and his lighting arrangements, especially when Chris was involved – he could tell a good story could Chris.

Chris had picked up a couple of outfits from Bruce Oldfield – on pain of death should anything happen to them (which it did, but he got away with it!) – and I’d picked up the latest Jousse release from Way-In at Harrods and a whole load of accessories, which caused an unholy kerfuffle on return because Way-In had loaned out so much stock to Press and Stylists that they hardly had anything left to sell!

Chris and I picked up Persephone from her home and headed into Bath, where we met the makeup artist Arianne. And we set to work. 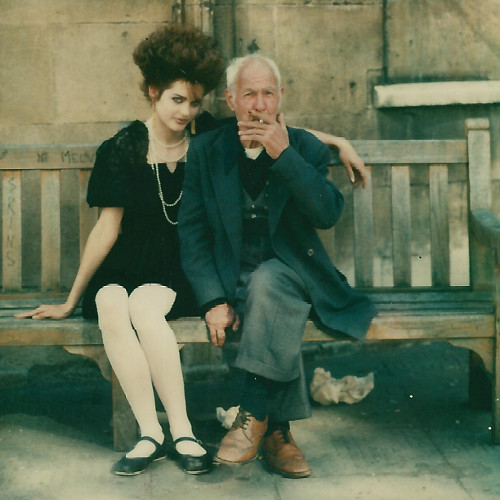 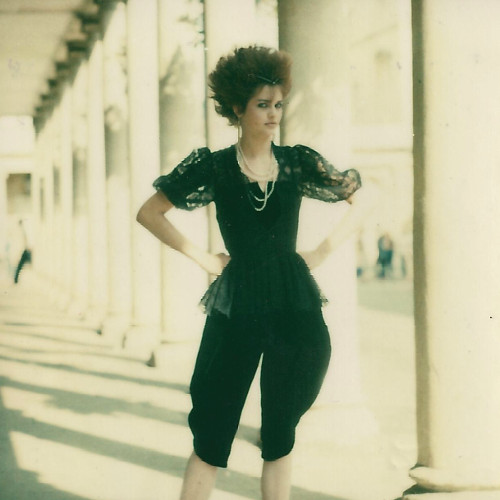 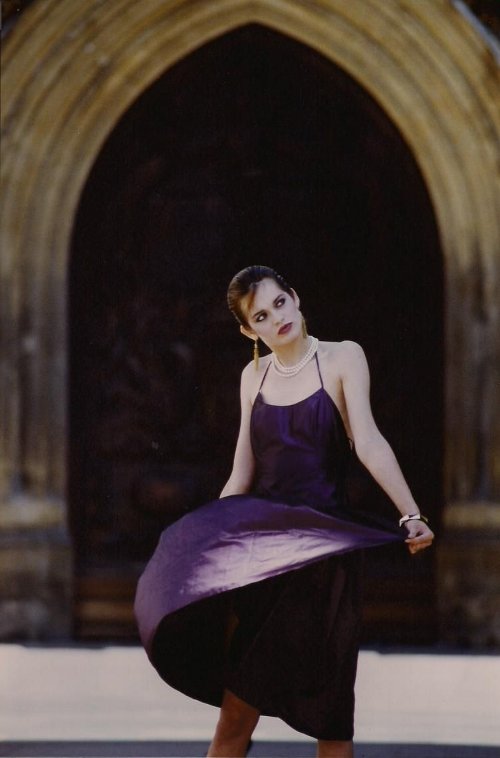 I awoke in a seedy hotel room, and my head was pounding from the heavy session we’d had in a cellar bar called Moles! A taxi took us to the Roman baths where we had an early morning photo session booked with Persephone. 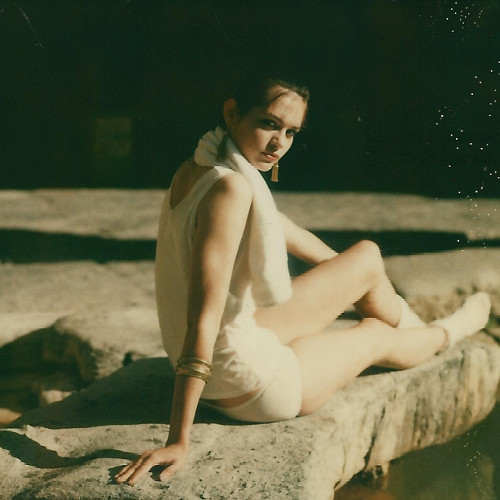 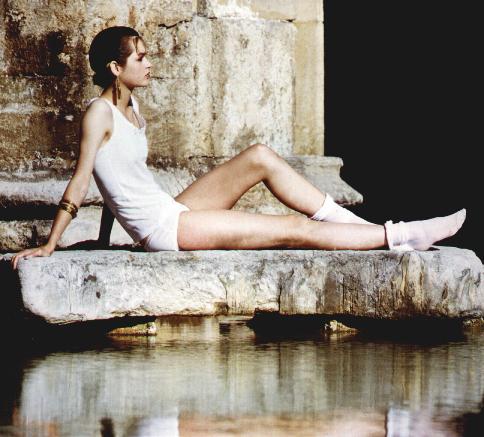 The outcome of a productive, successful and epic test session is loads of high quality photographs. From a new model’s perspective these photographs can be used in a Peter Marlowe Models Composite. 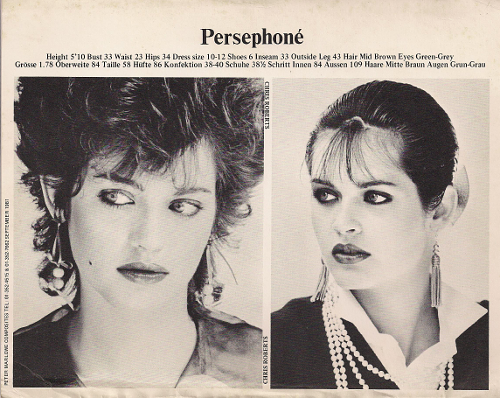 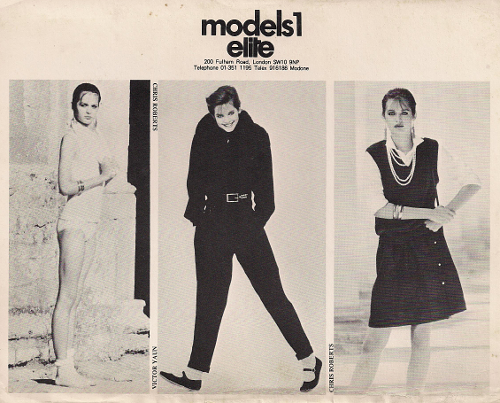 Just to note, at around this time (’81) Elite Models had formed a partnership with Models1, which lasted for just a few years! 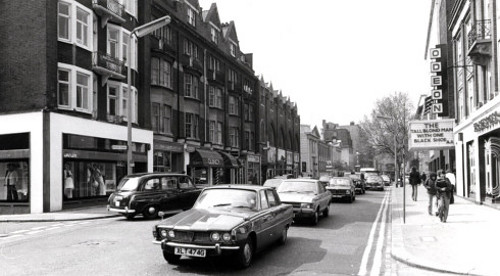 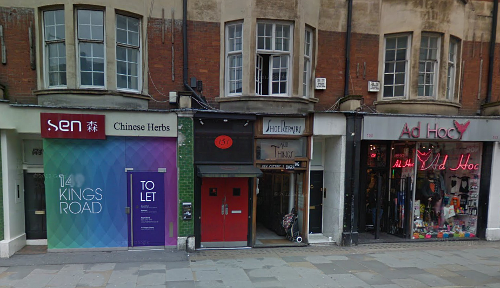 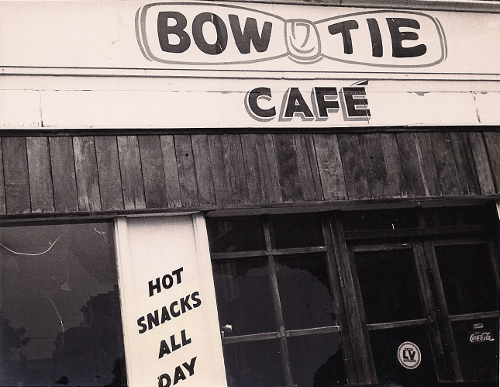 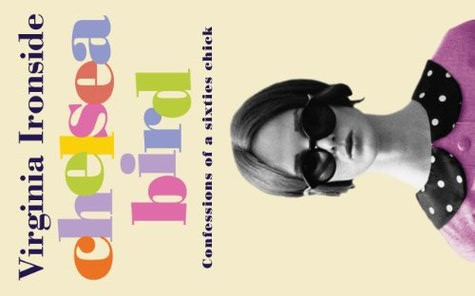 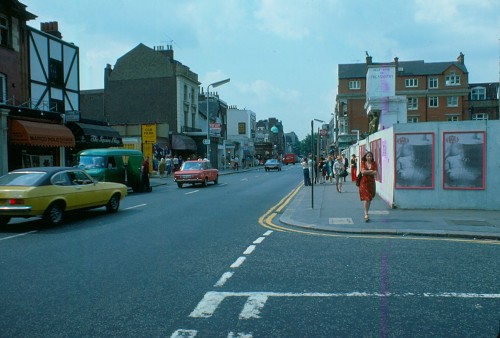 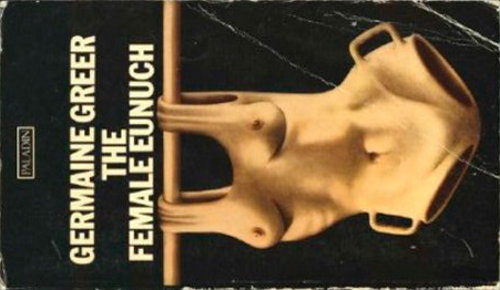 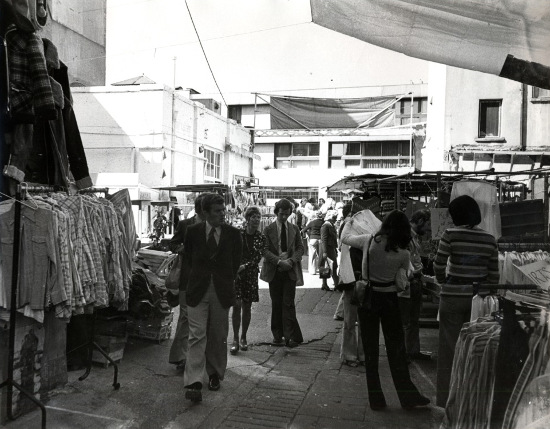 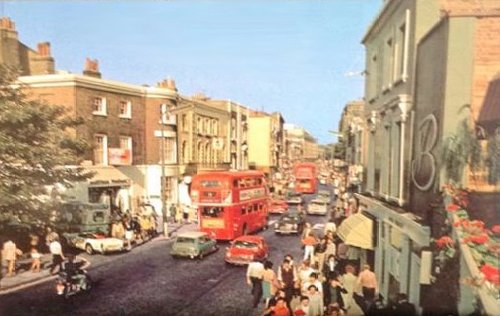 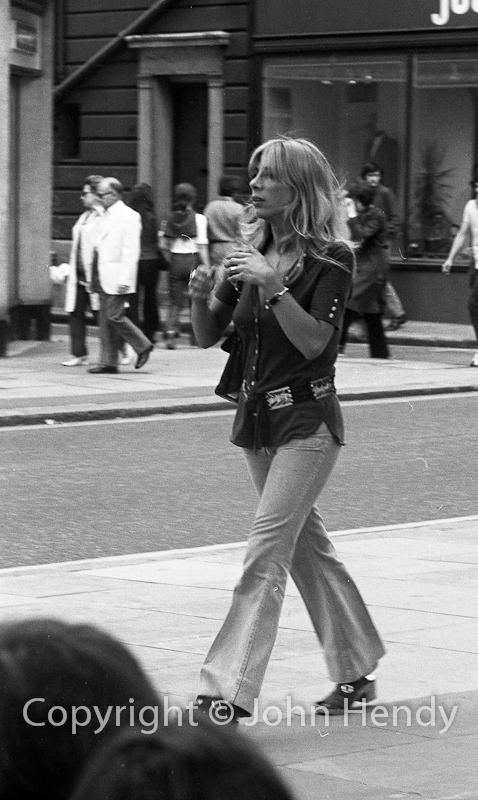